Empathy Definition. What Is Empathy? 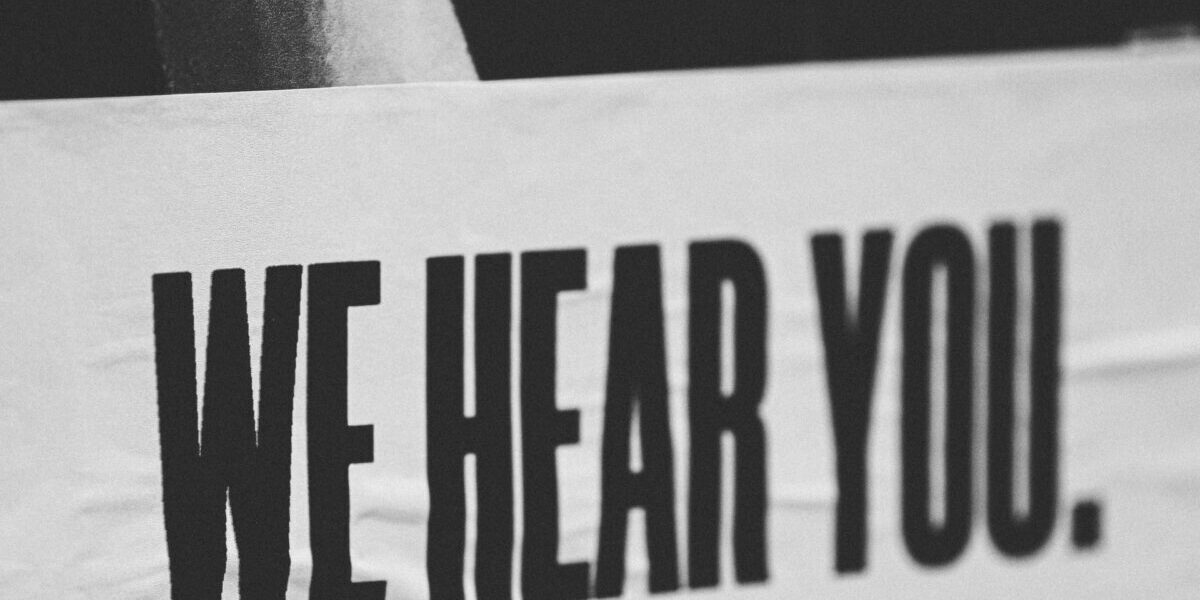 The term “empathy” is used to describe a wide range of experiences. Emotion researchers generally define empathy as the ability to sense other people’s emotions, coupled with the ability to imagine what someone else might be thinking or feeling.

“I believe empathy is the most essential quality of civilization.” – Roger Ebert.

“Never look down on anybody unless you’re helping him up.” – Jesse Jackson.

“The purpose of human life is to serve, and to show compassion and the will to help others.” – Albert Schweitzer.

Though they may seem similar, there is a clear distinction between empathy and sympathy.

A distinction is maintained between self and other. Sympathy, in contrast, involves the experience of being moved by, or responding in tune with, another person.”

Empathy = having emotional or physiological arousal as a result of someone else’s emotional experience. You will not feel the emotion to the extent that they do and it will vary based on the nature of the relationship (In relationship psychology it’s called a communal relationship when you have an implicit agreement that you care for the other’s emotions) and your own personal orientation (different personality characteristics affect empathy).

Sympathy = Being able to understand and give moral or emotional support to someone who is being emotional.

Why empathy is important?

Empathy is important in almost every aspect of daily life. It helps us understand how others are feeling so we can respond appropriately to the situation.

Empathy is important in personal life in work and in socialization.

According to Konrath (Konrath, S. H., Greater Good Magazine, Jan. 24, 2017), the form of empathy shown most beneficial for both the giver and the receiver is an other-oriented response. “It’s a cognitive style of perspective taking where someone imagines another person’s perspective, reads their emotions, and can understand them in general,” she said.

HOW TO IMPROVE YOUR LEVEL OF EMPATHY

While it is easier to train a person from childhood to be empathic, it is also possible for adults to increase their levels of empathy. Below are some ways that will help improve a person’s empathy.